“I am ready to fight anyone.” said Berchelt after defending his WBC super featherweight title for the first time against Takeshi Miura.

Berchelt (32-1 28 KOs) stayed outside and found his angles, frustrating the former champ Miura (31-4-2 24 KOs) throughout the fight. What most thought would be a war of punches actually ended with less than 300 connected blows- far fewer than in their previous fights. Berchelt claimed the unanimous decisions on scores of 116-111, 119-108, and 120-109.

For Berchelt, a unification against Jezreel Corrales, who holds the WBA version of the title, could be in the cards. Corrales won by majority decision in the co-feature.
It may be the end of the road for Miura. A proposed fight with Salido was agreed upon  last year before Salido got injured. Pairing those two aging warriors against one another would be sure to feature fireworks. 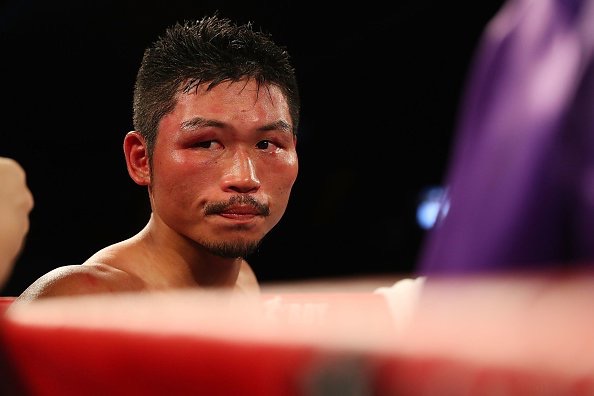