An impressive display of talent that included three world champs and a future champion in former American silver medalist Shakur Stevenson showcased a brilliant card on Saturday night by Top Rank boxing. Two stoppages (one a technical decision) and two more punch drunk fight’s went along the typical storylines for the StubHub Center that’s become synonymous with boxing fans for hosting competitive entertainment. One group of fans I spoke with traveled from Chicago for the card and left amongst a sea of whistles that echoed their satisfactions.

The bill had been offered to HBO but was turned down by Vice President Peter Nelson who’s been in a money shortfall as Time Warner secures the rights to the network. Instead, Top Rank boss Bob Arum put up the dough himself and threw the card on PPV that had heavy competition from Showtime Sports that very evening. While PPV fights have become an unfortunate trend with prices much higher than our English cousins have to pay, they stand as more reactionary to the inability of the HBO to invest in the sweet science as we also saw in last month’s Golovkin-Jacobs fight. 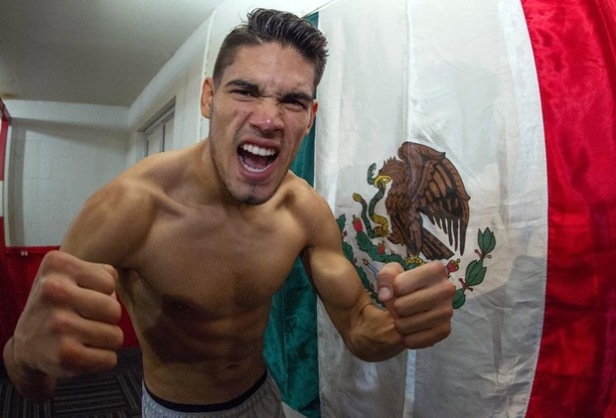 While Arum will lose a pretty penny from the night’s festivities, it’s a drop in the bucket compared to what he looks to gain in future promotions with the likes of his Mexican title holders and young contenders. Keeping his guys fresh, Arum assures that they can be in position for bigger wins with continued exposure. This style is a far cry from Al Haymon who saw his wealth of pugilists sitting on the bench most of the last year.

For boxing to be healthy, fighters need to fight and they need to fight often. Ring rust, momentum swings, and lack of public cognizance are all negative effects that Arum understands and avoids with cards like what we saw this past weekend.