Despite what Peter Nelson (President of HBO Sports) tells you, 2016 was a very bad year for boxing. Already on tap for 2017 are a slew of exciting matches, mostly set to air on Showtime. HBO has three fights on the docket, with two of them going to PPV- with neither of them having any business there in the first place! I digress and give you my wish list that would in my opinion be a (more) perfect year for boxing. 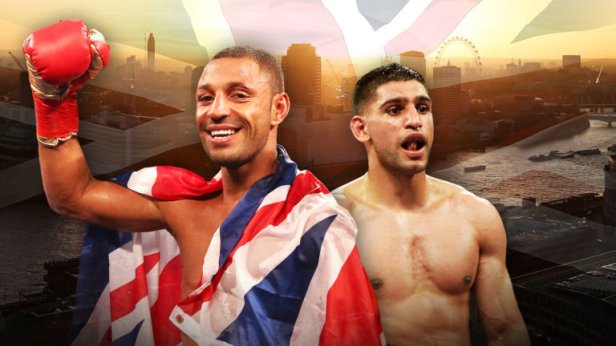 No fight has eluded British boxing fans more than the welterweight showdown between these two wannabe middleweights. With both men coming off of loses (to middleweights) neither has lost any steam for making the fight as big as it can be. The only pickle here ‘s that Brook holds the IBF championship title and is due to make a mandatory defense against tough Errol Spence Jr. Vacating the title would obviously lighten the stakes a bit but not any more than an outright loss to Spence would do. Let’s hope Eddie Hearn can get this fight made for not only the good of the British scene but the sport of boxing as a whole. 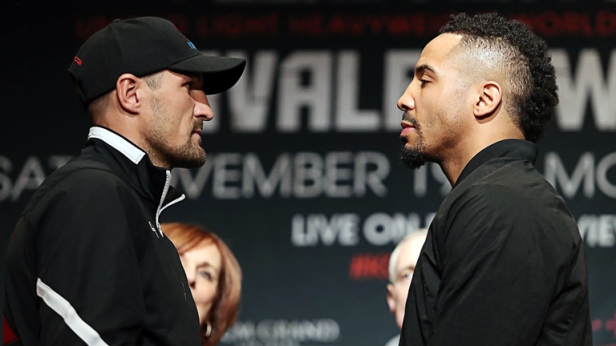 This one is due to be made but isn’t official and thus remains on the wish list. With Ward talking about retirement, possibly acknowledging to the public that he’s not confident he could repeat a decision against Kovalev, there’s a chance the fight might not get made. Ward is also trying to posture himself for another career payday, should he actually want the fight, which could also hinder efforts as the last fight didn’t crack 200k buys. It’s a matchup of two top 5 P4P ranked fighter’s in what would be a rematch of last November’s exciting clash. We all want a second helping of this for sure! 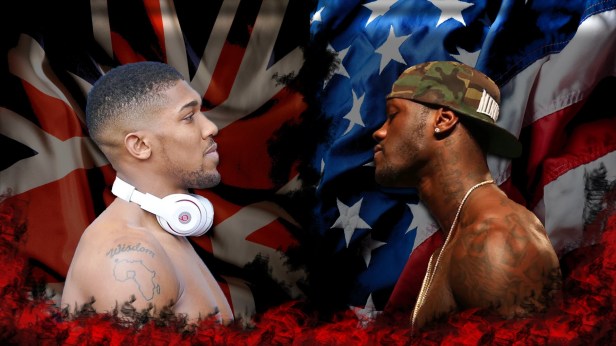 The pieces slowly were moved into place last year when Showtime signed Joshua to a deal, the same network as Wilder. With a revived heavyweight division and two young undefeated champions, only one result matters and thats a fight for heavyweight supremacy. First up for Joshua is a matchup with legendary Wladimir Klitschko on April 29th in London. Should he get by that huge test, which would in turn make him a massive star, Joshua will have a set of mandatory fight’s due for each of his title belts. With only one being able to get made, he’ll be forced to vacate one and defend the other. Getting past that last mandatory hurdle will set up Joshua for Wilder in late Fall or early Winter at the soonest. I see no better way to end the year than watching this barn burner. 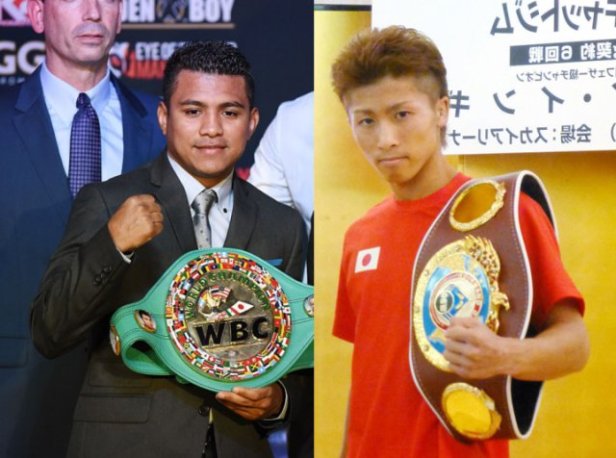 Again, two top rated P4P guy’s, two unblemished record’s, and two title belts on the line, with hundreds of haymakers and bombs flying as fast as punches can be thrown. Though not ranked number one, this could still be the best fight to watch. Should it go the distance, which I can’t imagine that it does, we will have witnessed a war with a champion not only standing on top of the super flyweight division but quite possibly the pound for pound rankings as well. A great piece was recently written by a boxing columnist that really sums up why now is the perfect time for this fight to be made. Here’s hoping it does. 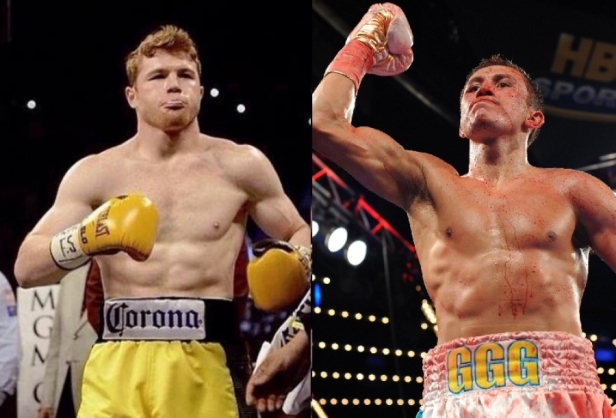 We all know what number 1 is. We’ve all been talking about it for close to two years. Will Canelo step up to the challenge? All signs point to…maybe. It seems the young red head is ready for the next weight class (and has been for a while) but whether the fight will come to fruition is anyone’s guess. Canelo and his team Golden Boy Promotions, headed by Oscar de la Hoya, are taking a tough line with Triple G, only offering him a flat fee with no PPV upside on what’s sure to be the biggest PPV in the sport. We probably won’t know until the end of May or early June which way the wind will blow on our fortunes but until then I’m wishing it goes the way of the boxing fan and gets made. This is the fight we want and this is the fight we need.