There’s been a lot of activity in the boxing world as of late and you’ll notice the results of that action in the Rankings section.

Some of the notable changes include several names being dropped from the rankings for not fighting in the last 12 months. Some of those names include Wladimir Klitschko, Peter Quillin, Miguel Cotto, and also Floyd Mayweather Jr.

For his part, Mayweather had actually announced his retirement some time ago though a retirement in boxing is never a sure thing. Manny Pacquiao “retired” last Spring too…he fought again in November and don’t worry, we won’t call it a comeback. (He remains ranked)

Other notable changes include the following: 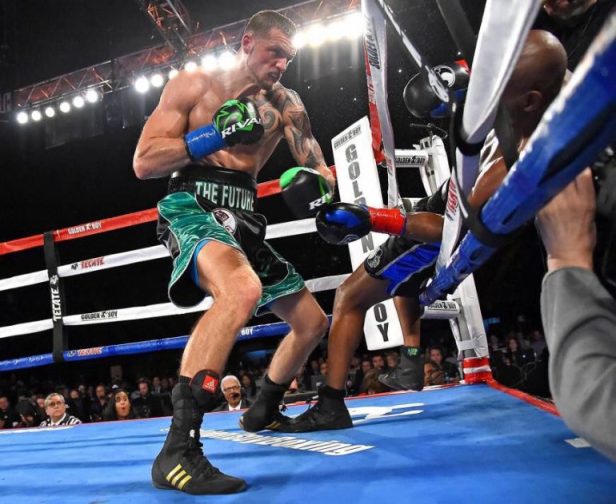