After this last Saturday’s performance by Timothy Bradley, Manny Pacquiao has three options for his last fight. He is expected to make his decision on an opponent relatively soon and contract negotiations should begin shortly after that with a fight announcement to follow.

Khan brings a large fan base from the UK and recognition here in the States. His quick hands and preference to move a lot can give Pacquiao fits. Khan’s weak chin and lack of discipline later in fights give Pacquiao an advantage. This option is by far the most lucrative, although the most risky for Pacquiao. 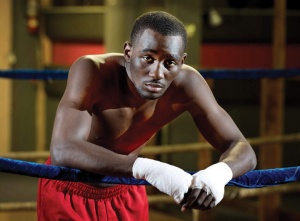 Crawford was the 2014 boxer of the year. Since then he has moved up to 140lbs and captured the WBO championship belt. His quick hands and speed in the ring will be his best attributes to use against the older Pacquiao. Crawford’s favorability to duke it out offers Pacquiao a chance be in a real fight after the dance he had with Mayweather. Crawford can bring a couple thousand loyal fans from Omaha, NE to Las Vegas although he lags behind the other two fighter’s with name recognition. This would be the most exciting option for fans. 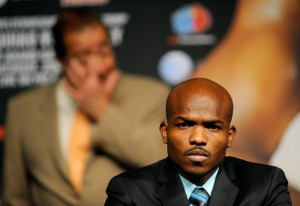 Bradley is coming off one of the most impressive performances of his career. He KO’d a boxer who’d never been stopped before in his career and looked good doing it. His new trainer Teddy Atlas offers Bradley some more experience and wisdom he may have been lacking prior. His previous two fight’s with Pacquiao sold ok for PPV standards but there’s no appetite from the fans for a third.